<< Back to Bechuanalands Catalogue Listing

De La Rue prepared six sets of essays. The sets comprised the 1d, 2d, 4d and 6d values as issued and also 1/2d and 3d values. One set marked “Cancelled” in manuscript, was retained by the company. Another set was marked with an ink tick of official approval. The essays of the issued values cannot be distinguished from the issued stamps. 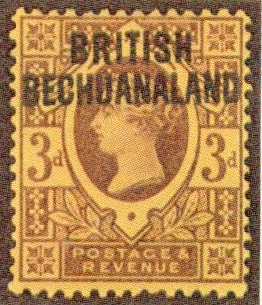 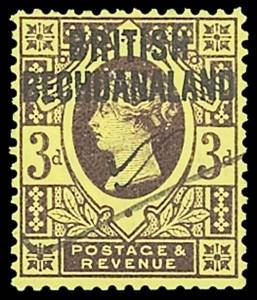